Wet Wet Wet have officially released the 30th Anniversary Edition of their debut album Popped In Souled Out which originally launched in 1987. Fans now have the opportunity to take a trip back in time as this iconic album is now available in the form of a Super Deluxe Edition, CD and Download. Featuring the full original album (remastered) plus favourites from the Memphis Sessions as well as unique B-Sides, Demos and Remixes! 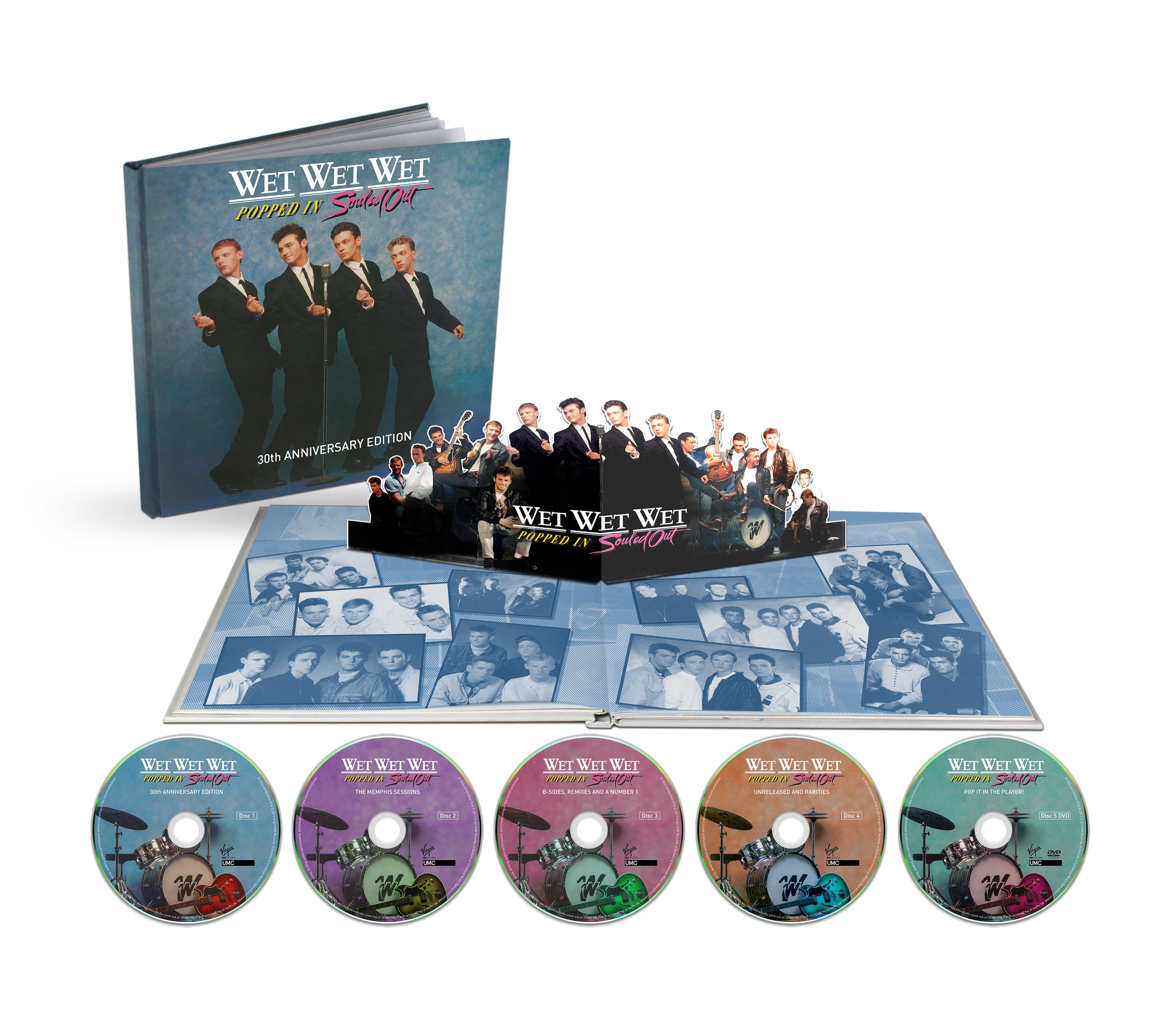